Team Anatolia, consisting of three 3rd formers (Zoi Maria Petridou, Evangelos Skiadas, and Alexandra Thereianou) and two 4th formers (Eleanna Papaioannou and Nikolas Papageorgiou), silver winners of the 1st Hellenic Young Naturalists' Tournament (Hellenic YNT) held in June 2020, competed in the 8th International YNT, organized by Russia, against 14 teams from seven different countries. For their participation in what is considered the most complete Natural Sciences tournament, they rigorously and diligently prepared their solutions to 17 real-world problems, which represent different natural sciences, and propose collecting empirical evidence, rather than abstract arguments or speculative calculations.

In front of a professional jury of research scientists and educators who graded their work, during the five-day tournament, they engaged in so-called Science Fights, switching their roles and taking the floor as Reporters, Opponents, and Reviewers, thus presenting and defending their work while opposing other teams’ solutions. In the first four Science Fights, the Anatolia College team won three rounds and gained a total of 150.1 points ranking 5th overall and 1st among the Greek teams.

In the semi-finals, our students competed against the Pinewood team and the very experienced team from Georgia. On the last day of the tournament, all teams watched the finals out of courtesy to the finalists. Then the award ceremony took place. 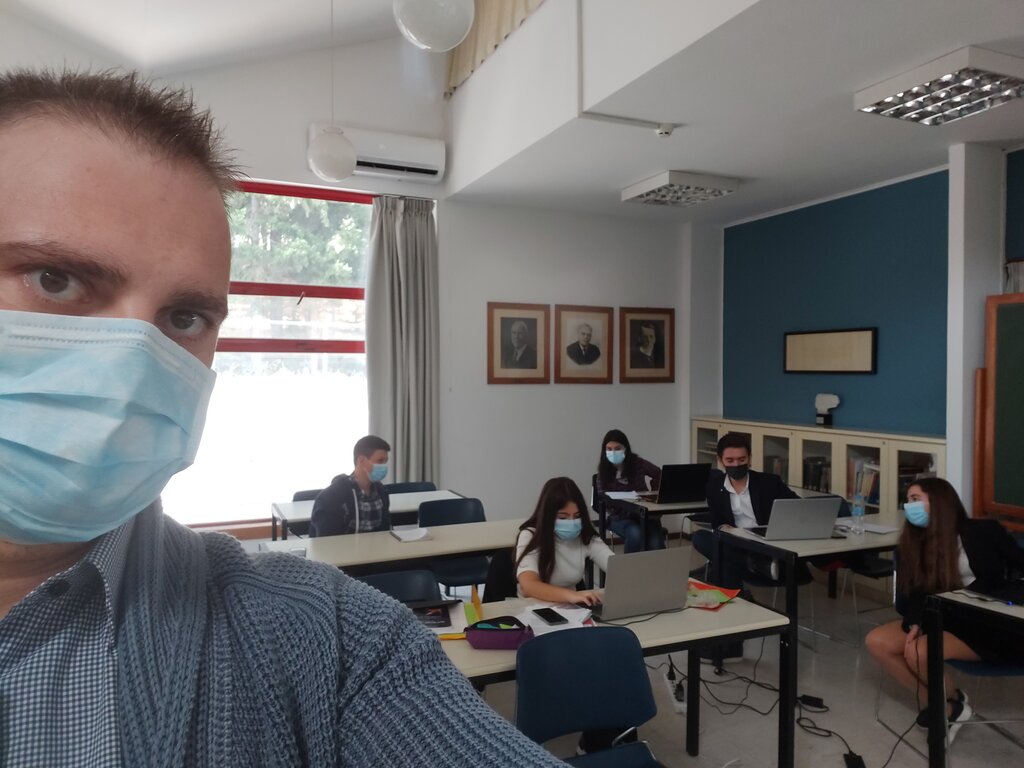 Working in Eleftheriadis seminar room for the Science Fights 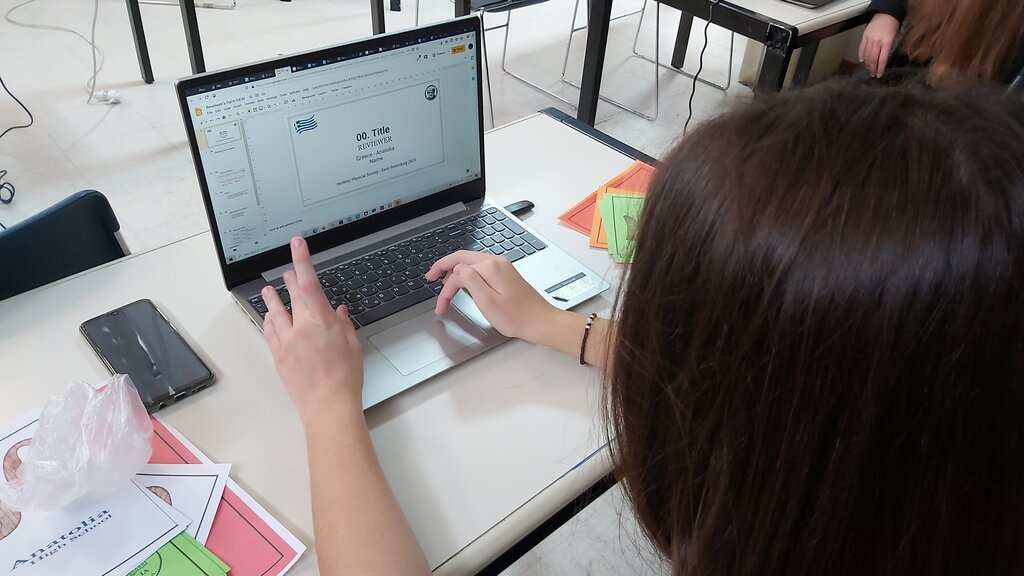 Awarded the bronze medal, like last year’s team, Anatolia is establishing itself in this international competition. We warmly congratulate the Anatolia team for their superb performance in such a demanding competition, and their advisor, Apostolo Michaloudi, who judged the finals as a representative of Greece. 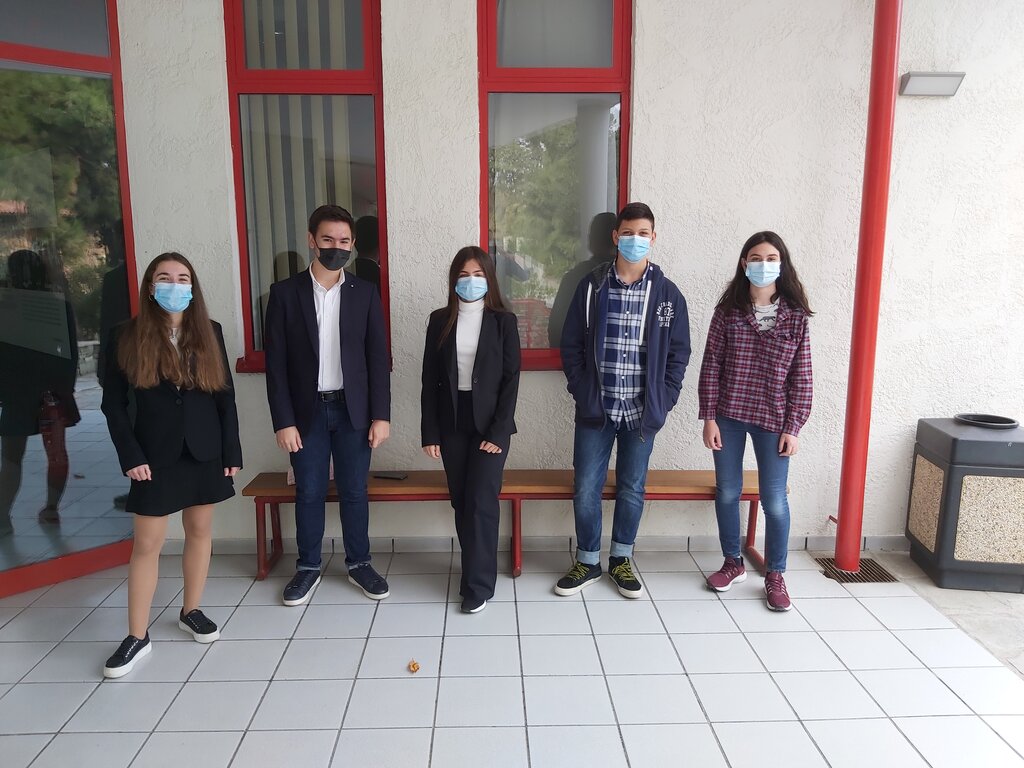