Stewards of Democracy: Blowing the whistle on corruption

There is considerable interest these days in the role -- and plight -- of whistleblowers, be they public servants, journalists, or merely private citizens who call public attention to episodes of betrayal of the public trust, through corruption, malfeasance, negligence, or concealment. The media often cover high profile incidents, such as the current case of an anonymous official in the Administration of US President Donald J. Trump, who has drawn public attention to possible wrongdoing in the conduct of foreign policy toward Ukraine, although corruption is often mundane and ubiquitous.

What should we think of those who divulge state secrets or shed light on public corruption? Should we celebrate whistleblowers? Should we excoriate them as motivated by venality and partisan rancor? What legal status, if any, is reserved for those who blow the whistle on corruption? And what should we think of journalists who frequently risk life and limb to cover their stories, if not reveal the corruption themselves?

The American scholar Allison Stanger has written that “genuine whistle-blowers are not partisans... They are stewards of our constitutional democracy.” We should furthermore focus not on the person delivering the message but what Stanger calls the “content of the complaint.” (In a similar fashion, Michael Schudson notes that a sense of reluctant stewardship often animates the press, who sometimes act as coguardians in matters of the public interest.)

To examine one celebrated case of a public figure who revealed corruption at the highest levels of international diplomacy, the Dukakis Center and Transparency International Greece have invited anti-corruption expert and UN whistleblower James Wasserstrom to share his experience having blown the whistle in 2007 on corruption at the United Nations Interim Administration Mission in Kosovo (UNMIK), and to join a debate featuring Nelson Graves, founder of News-Decoder, on the prevalence of whistleblowing in contemporary democratic societies. 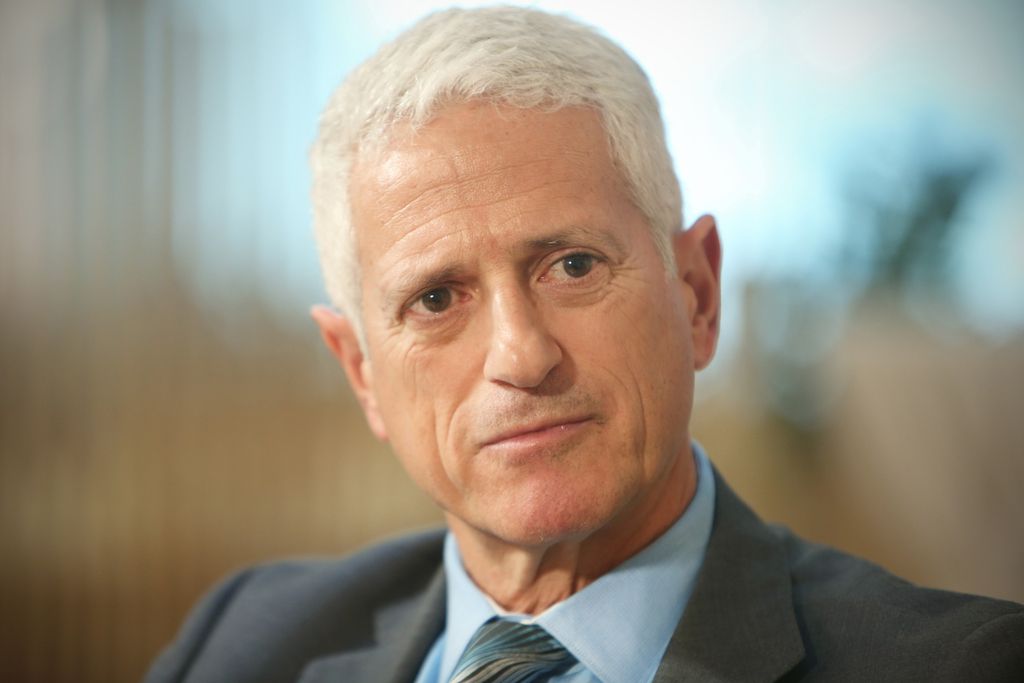 The event is the second in an annual series of public debates on corruption and transparency organized by co-conveners Anna Damaskou, President of the Board of Transparency International Greece, and David Wisner, Executive Director of the Dukakis Center, following their September 2018 conference on whistleblowing and transparency, which featured CIA whistleblower John Kyriakou and investigative journalist Tasos Telloglou, among others.

Address media inquiries to Olga Tsantila at This email address is being protected from spambots. You need JavaScript enabled to view it..

Launched in September 1999 and named after the former Governor and First Lady of the Commonwealth of Massachusetts, the Dukakis Center is dedicated to inspiring young people to take active roles in public affairs, through undergraduate training, experiential learning, and local and regional outreach.