ACT’s footprint has been greatly expanded with the acquisition of an adjacent former school building (Rigas Feraios). The renovation and adoption of this 1,750 m2 facility will be accomplished in two phases. The first steps (already completed) included limited work to make the premises suitable for college-level instruction. Courses began in the new rooms this past September 2021. A total of 13 classrooms with a total capacity of 300 people, can now serve the growing number of ACT’s both full-time and study-abroad foreign students. West Hall also provides several new, much-needed offices for administrative and teaching staff. 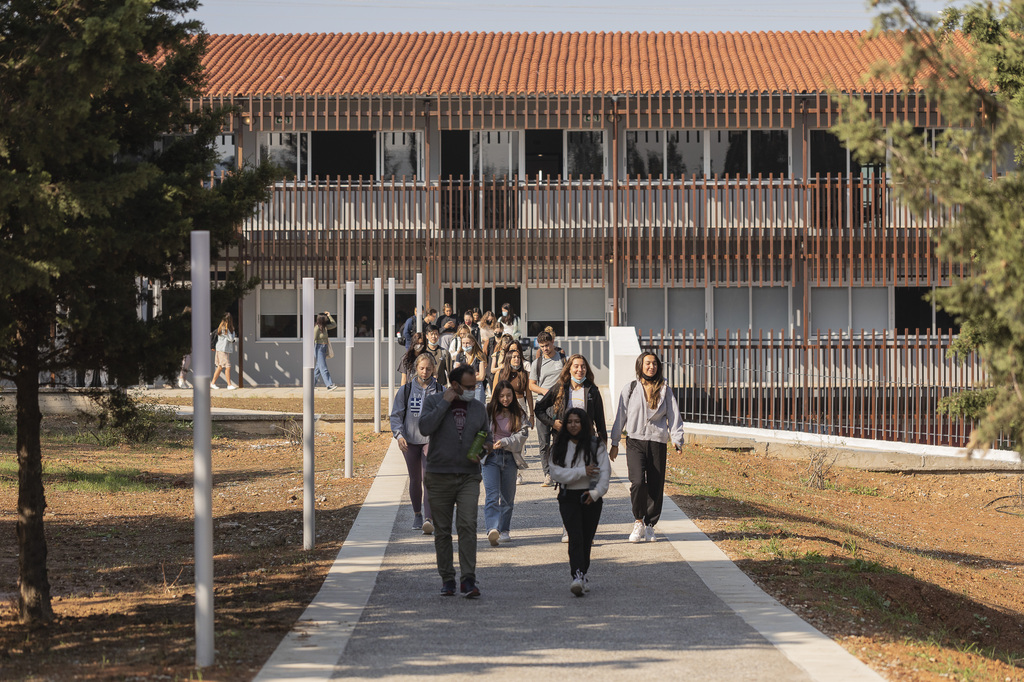 The second phase of the project will feature a complete renovation of the building, while also upgrading the surrounding area. When finished, the building will feature a new, central and unified reception area as well as a multipurpose room for up to 80 people, and serve as the administrative hub of the campus. Physical improvements will ensure that West Hall is a fully integrated component of the overall ACT campus. The facade will be upgraded with an external shell to increase energy efficiency and add a modern architectural element. An outdoor “living room” and the re-configuration of the surrounding green space will mark significant improvements to both the aesthetics and microclimate of the area, benefitting the entire campus. 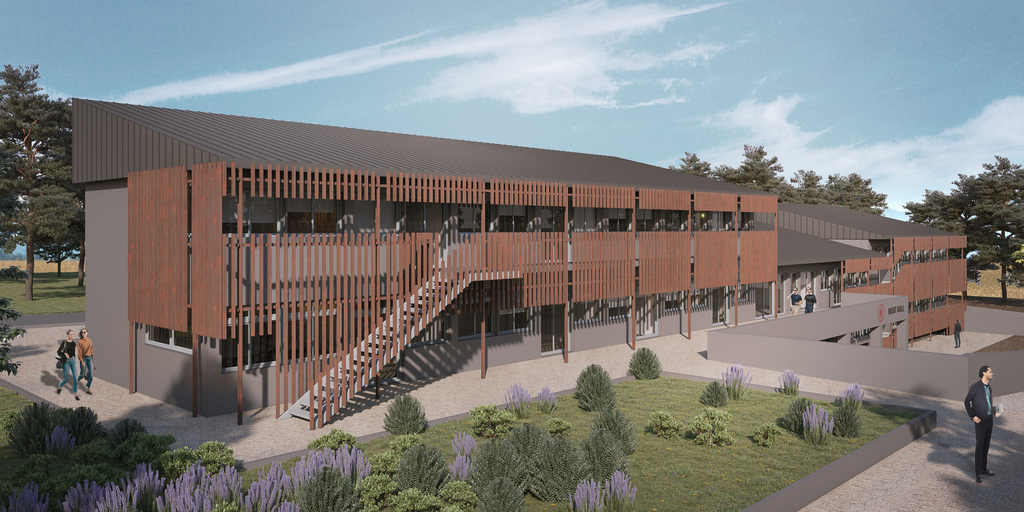