Kostantinos Samamidis at the 26th International Conference of Young Scientists

Anatolia 1st Lykeion student Konstantinos Samamidis received a bronze medal in the field of Computer Science at the 26th International Conference of Young Scientists (ICYS 2019) organized in Kuala Lumpur, Malaysia, from the 19th to the 25th of April 2019.

The title of the paper was “Diabetic Mellitus Application: Diabetic Meal”. Inspired by his mother who works as a doctor in mellitus diabetes, Kostas began building an application for smartphones that now contains a database of over 800 different foods and their nutrients with all the necessary information required by people with diabetes to calculate their daily food intake in order to be safe and healthy. The application includes information on calories, grams of carbohydrates and amount of insulin required to be administered. The app also allows the user to enter new foods that are not already in the database along with their nutrient content.

Diabetes mellitus is a chronic disease that occurs when the pancreas, and more specifically, B cells, cannot produce insulin. It's a fact that people cannot remember all the different kinds of foods. Some diabetic persons try to memorize them and some others just calculate their carbohydrate consumption with a huge margin of error. But there are many severe consequences that could occur, if calculations are wrong and this is where Kostas’ application can come to the rescue, as it calculates the daily intake of sugars so that the right quantity of insulin is administered by the diabetic person.

As Kostas stated upon receiving his medal, “I believe that diabetes is a very serious disease with multiple consequences, which I’ve witnessed myself and it is very expensive to be treated. Also, it is a very common disease as 1 in 16 persons has mellitus diabetes. Thus I thought that I could use technology in order to help a weak social group.”

Greek Country Representative for ICYS and Computer Instructor of Anatolia College, Dr. Haido Samaras, was the supervising teacher for Kostas’ work while Raul Chiorean played the role of country team leader. Congratulations to the Greek delegation for their significant distinction in the Computer Science field. 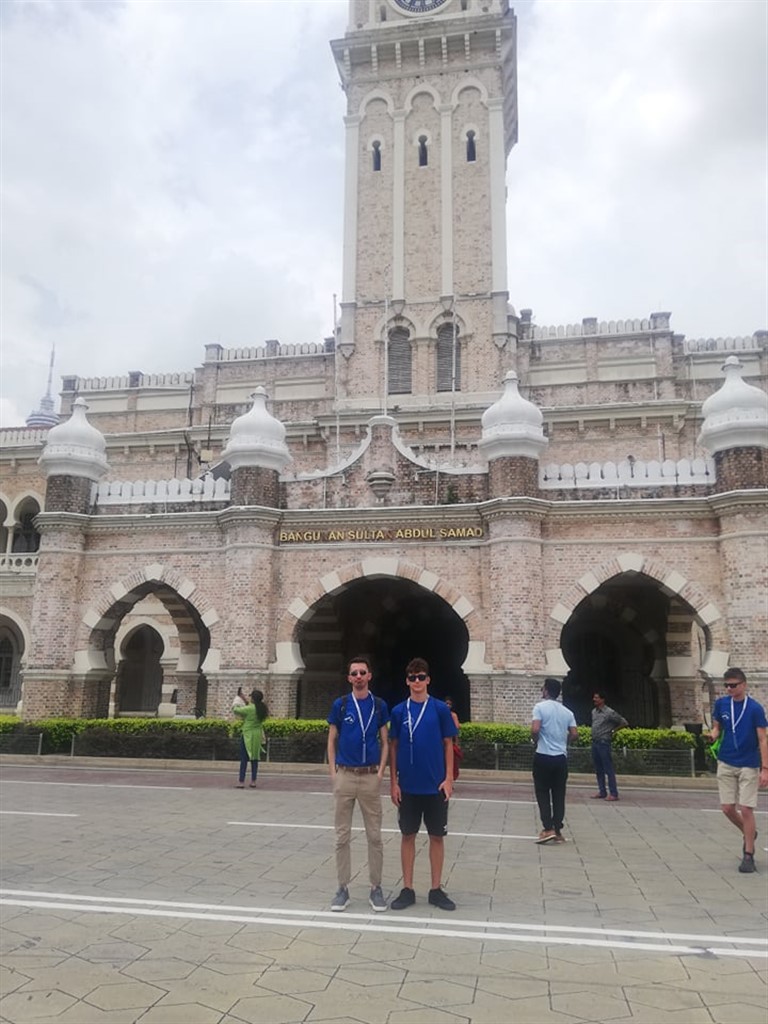 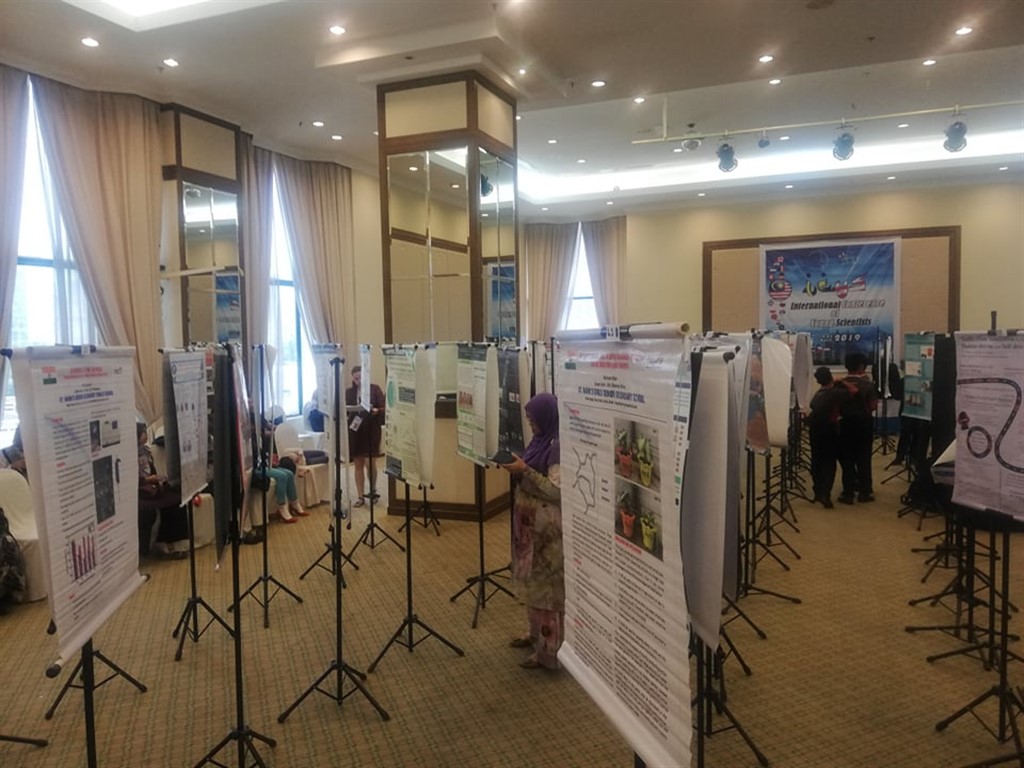