Anatolia continued its strong dedication to forensics in this year’s Annual Panhellenic Forensics Association Tournament, held at Mandoulides School from March 28 – 31. Forty-one Anatolia students competed among over 450 students from 19 schools in Debate, Group Discussion, Impromptu Speaking, Oratory, Dramatic and Comic Oral Interpretation, and Dramatic and Comic Duet Acting. Special congratulations go to Maria Nefeli Navrozidi for being a finalist in Oratory, Tea Abrasheva and John Papadopoulos-Kreonidis for being finalists in Comic Duet Acting, and Leander Moe for, not only being a finalist in Impromptu Speaking, but also winning first among equals. 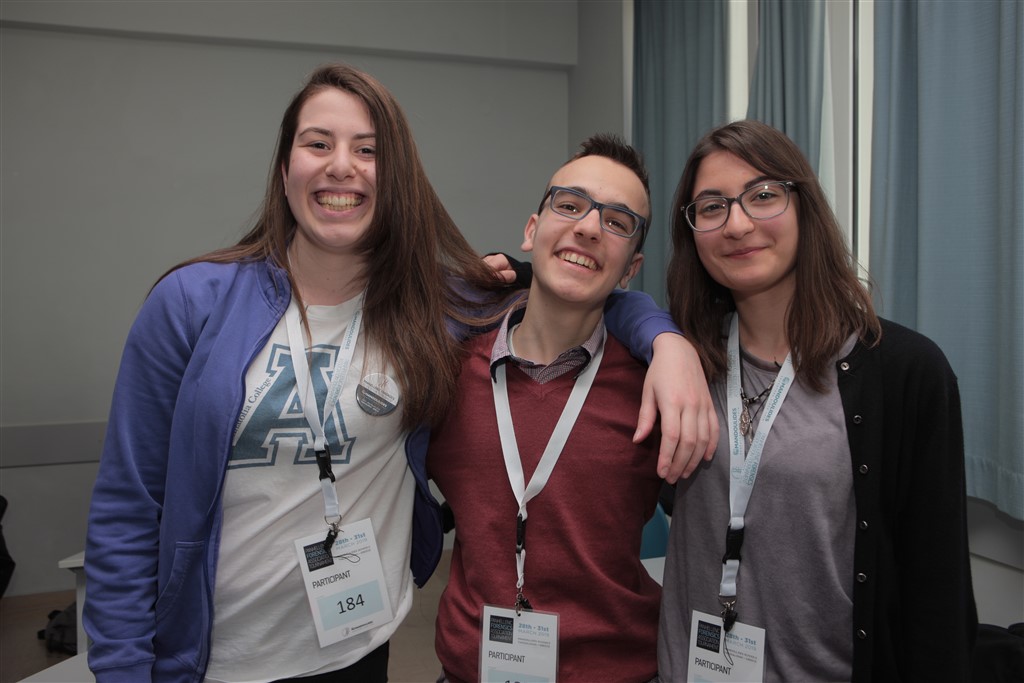 Congratulations also to those that received honorable mention at the tournament: Phoebe Mamaloukas in Dramatic Oral Interpretation of Literature, and Gerasimos Terzopoulos in Group Discussion. 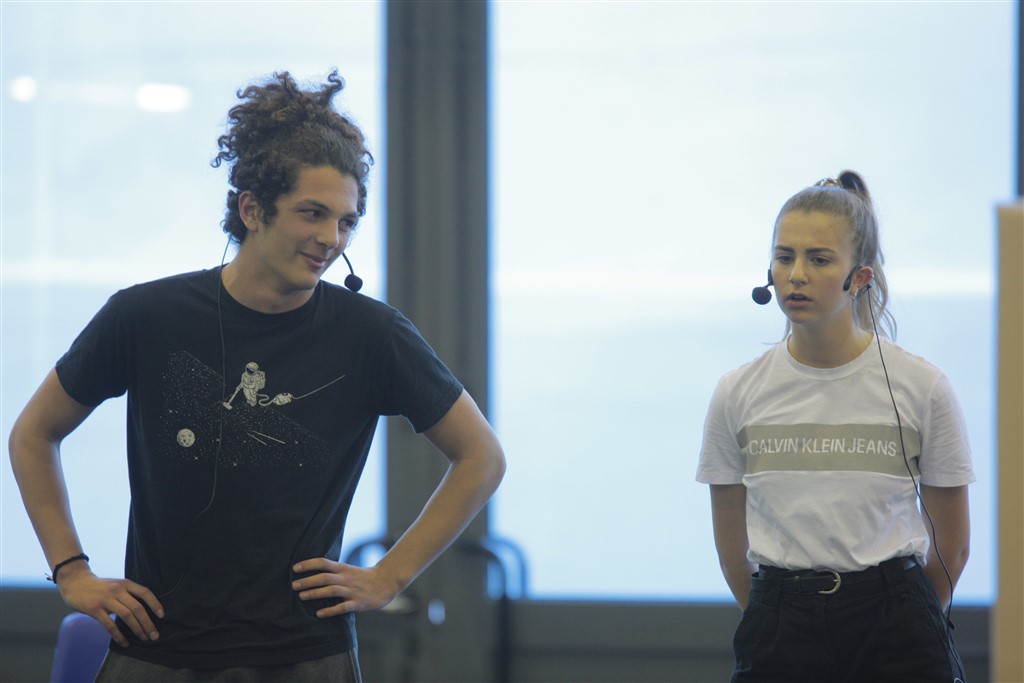 Our debate team with Anat Karapanagiotidou, Markella Xanthopoulou, Dimitra Ouzouni, and Dimitra Prekka made it to the Quarter Finals in Debate, while Anat also ranked 7th best speaker of the tournament. Finally, special reference must be made to George Mamidakis, who earned the Pat Kastritsis award, given to a long-standing forensics participant in the graduating class who, in the opinion of all head coaches, embodies the spirit of forensics by displaying dedication, helpfulness, sincerity, and the sense of fair play. 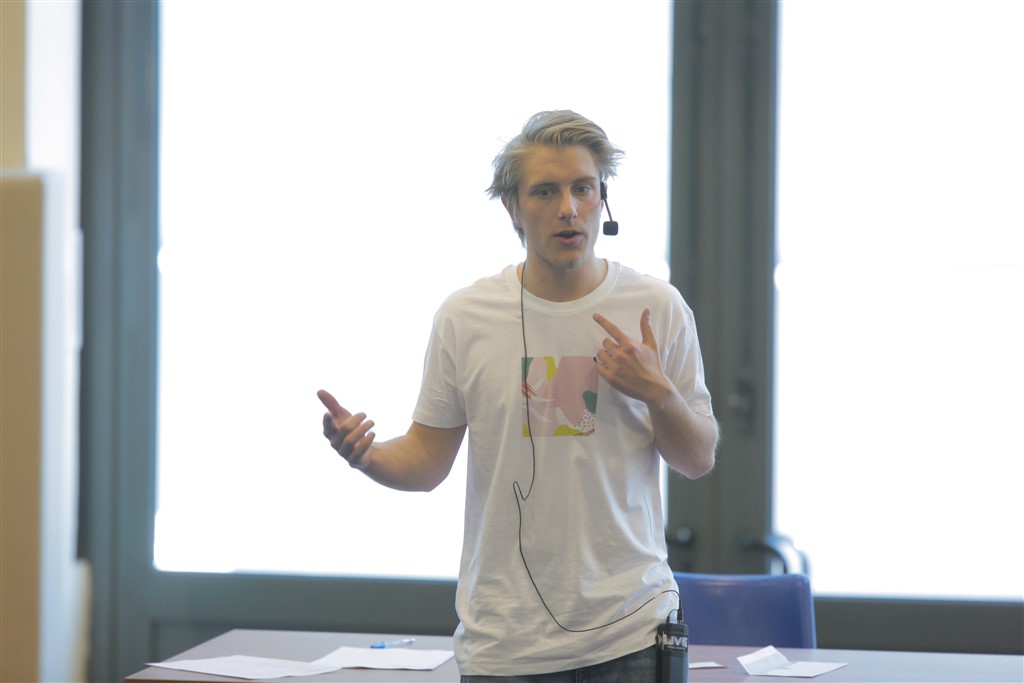 Congratulations to all participants and their coaches for their hard work and amazing accomplishments this weekend.