After much research and preparation, 16 students and their advisors, Mr. Derluyn and Ms. Trypani, traveled to Warsaw to participate in ZYGMUN at the American School of Warsaw. Students represented their assigned countries on issues such as air pollution, limiting pesticide use, the crisis in Yemen, and child trafficking over this 4-day conference, gaining skills in English public speaking and diplomacy. Before the conference, the group visited Krakow, one of the oldest cities in Poland, and from there the concentration camp of Auschwitz, where they honored the memory of the 90 Anatolia alumni murdered during the Holocaust. In Warsaw, they visited the Warsaw Uprising Museum, dedicated to the Warsaw Uprising of 1944, and the Copernicus Science Centre, an interactive museum, where they spent hours playing games and conducting experiments. In the evenings, they visited the Old Town of Warsaw and tasted the local cuisine. Students greatly appreciated the opportunity to understand better the important history of Poland and to connect with Jewish history that has greatly affected our city and our school.

(Christos Godis contributed to this article) 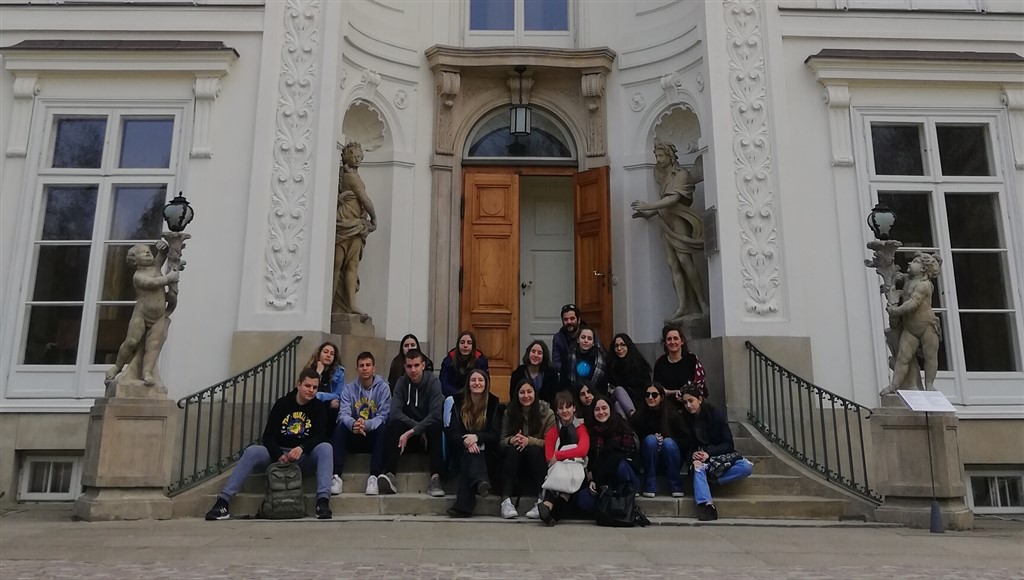 One of the students, Katerina Voutsa, talks about the visit in Auschwitz

Last week some students of our school, including myself, travelled to Warsaw, Poland, to participate at a Model United Nations conference. We were lucky though to have an extra day and get the chance to visit the largest and perhaps most known concentration camp, Auschwitz-Birkenau. Taking into consideration the fact that some of my ancestors were Jewish and experienced the German hatred and the horror of World War II, this visit had always been something I wanted to do.

The concentration camp itself, as well as its surroundings, reminded me of the Valley of Ashes, as described in The Great Gatsby by F. Scott Fitzgerald. Even though the weather was fairly nice, it was impossible not to sense something grotesque in the atmosphere. I could literally imagine all those thousands of people walking up and down the camp, working countless hours, being unable to move during sleep because of the overcrowded barracks, starving to death, being executed or led to the gas chambers… After all the area was, is and will remain a valley of ashes. As our guide also pointed out, it wouldn’t be hyperbolic to say that with every step I took, I walked on the ashes of people who had left their last breath at this concentration camp. 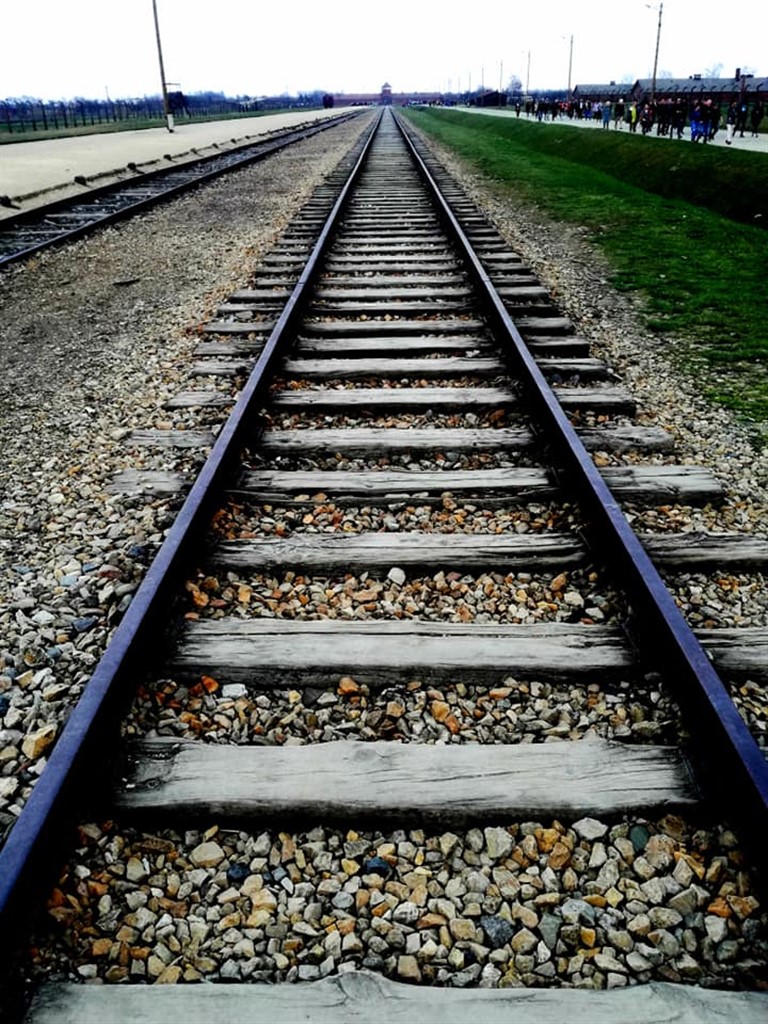 I still remember a conversation I had with my friend Eugenia as we exited the concentration camp. She asked me how I was feeling and I really could not respond. The feelings were overwhelming and I could not understand them, let alone describe them. However, I had a question, one that is still on my mind. Why? Why all this hatred? Why all this torture and violence? And most importantly, how is it possible for someone to be so heartless to commit these crimes? Weren’t they feeling any sense
of guilt? Was it hard for the Nazis and everyone working for them to lie to people, promising them a better life, when what they were really doing was leading them to the gas chambers, the places where their lives would be brutally terminated?

I cannot answer these questions and I don’t think anyone else will ever be able to. We cannot know what these people were thinking or feeling. But at the end of the day, this is not what matters. What matters is for us to remember the tragedies of World War II and honour the lives that have been lost. Only then can we predict similar upcoming phenomena and authoritarian regimes and prevent the past from repeating itself. 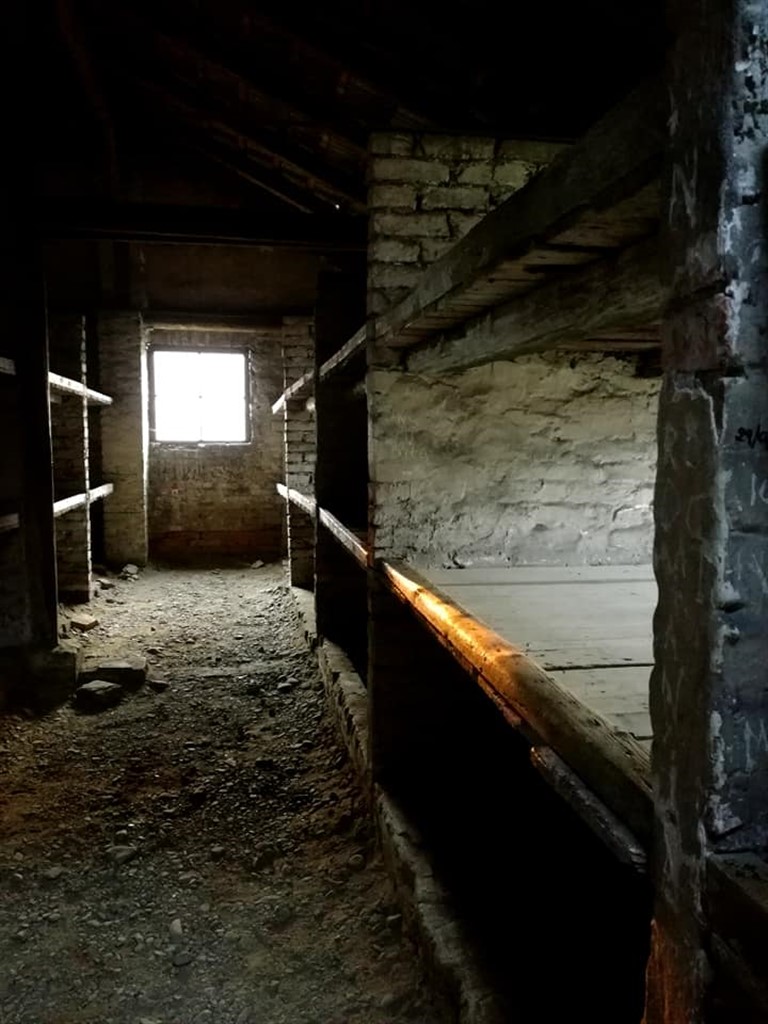 In general, my visit to the Auschwitz – Birkenau concentration camp affected me a lot. It is often said that educational trips help students understand something better or become more engaged in it, and that is absolutely true. It is completely different to listen to distant stories about the cruelties of World War II and to actually view marks of what people like the relatives of my great-grandfather had to go through. What distinguishes this visit from others though is the psychological ache I feel whenever I bring the vivid images in mind, something which happens pretty often. 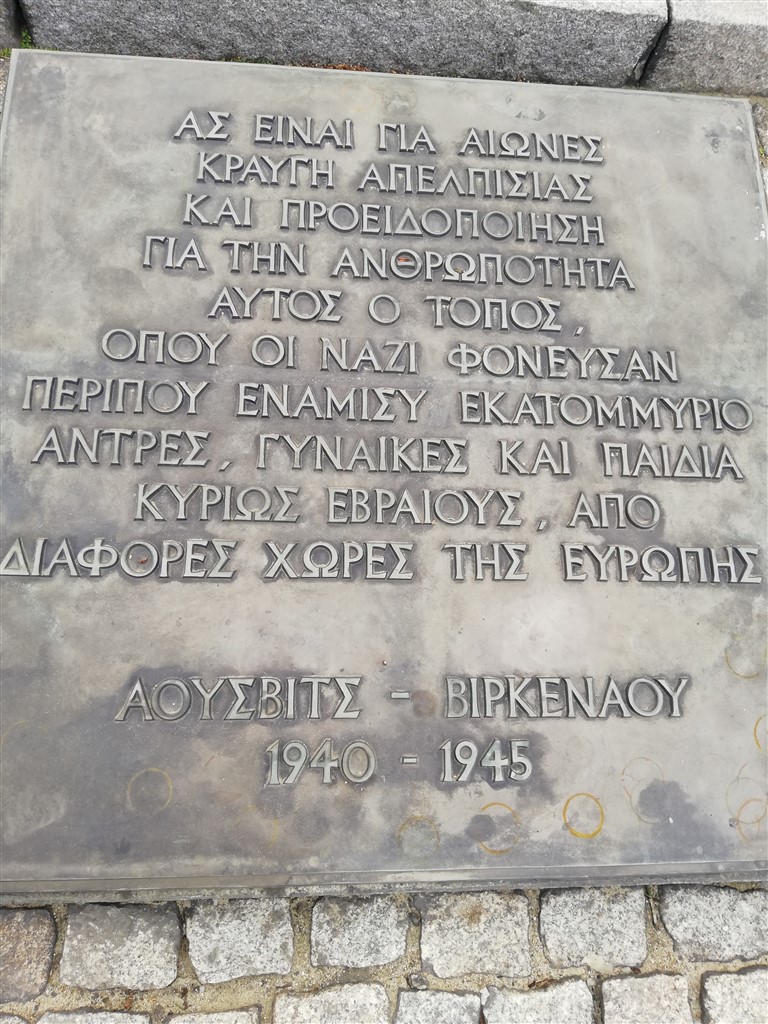 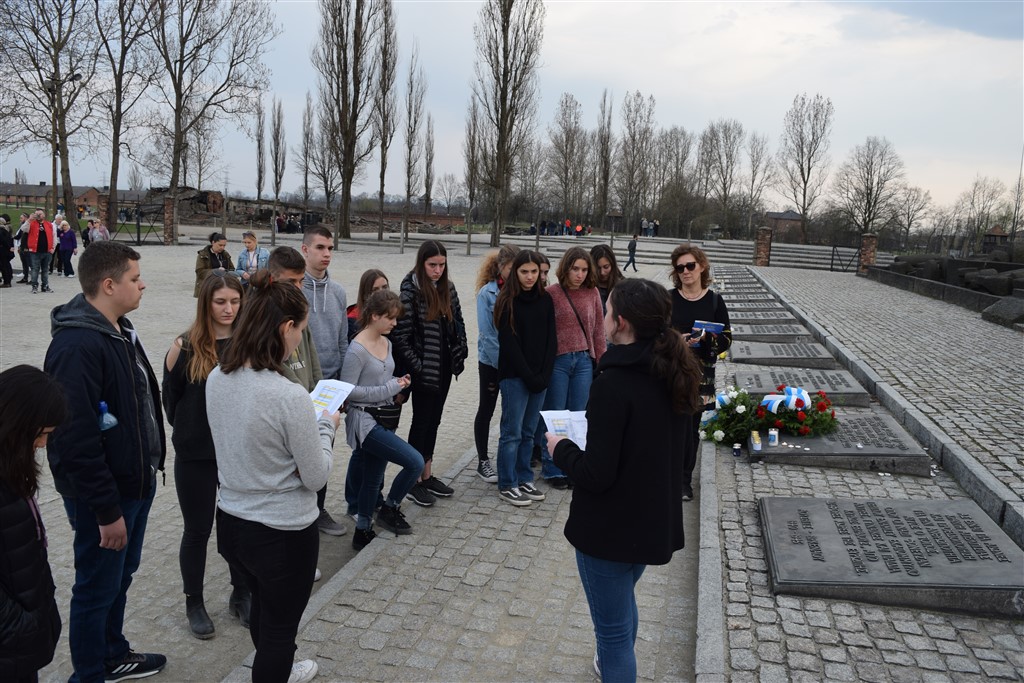