On February 14th, over 450 students and 47 advisors convened on campus for the 15th Anatolia College Model United Nations. Participating schools traveled from Cyprus, Germany, Greece, Poland, and Turkey and represented 83 countries and 3 NGOs across 11 committees. 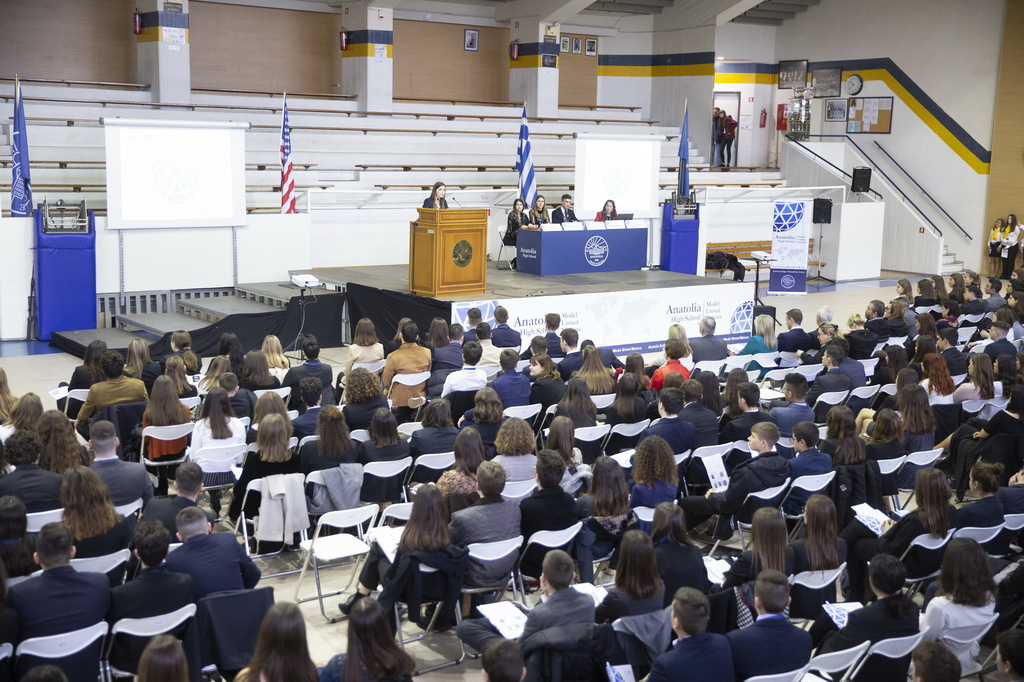 At the opening ceremony, after Dr. Vlachos’ welcoming message, delegates had the privilege of being addressed by Mr. Gregory W. Pfleger, Jr, US Consul General in Thessaloniki, and Ms. Evi Avlogiari, Honorary Consul of Estonia, who gave inspiring speeches. 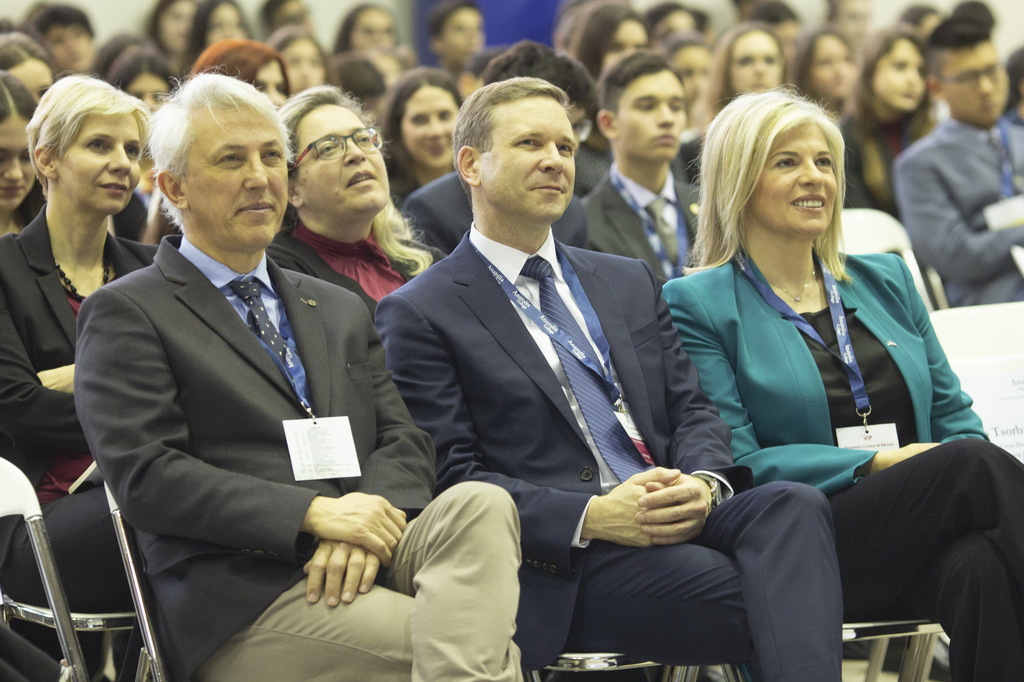 Over the next three days, students discussed current topics that are prominent in our world today. With high tensions between the United States and Iran, delegates put their diplomatic skills to the test and debated a new Joint Comprehensive Plan of action centered on the Iran Nuclear Deal. In addition, the 2019 Amazon Rainforest Wildfires sparked conversations amongst the General Assembly committees as they tackled the issue of risks posed on international security as a result of the depletion of the rainforest. Furthermore, other committees discussed and passed resolutions on genetic engineering, global oil prices, rights for Stateless people, exploitation in the Arctic, international access to National DNA Databases, universal jurisdiction related to sexual offenses, and appropriate state behavior in cyberspace. The International Court of Justice negotiated access to the Pacific Ocean between Chile and Bolivia. The French Revolution made an appearance in the conference as the Historical Committee relived the social and political disruption in France, ultimately deciding to kill Louis XVI. 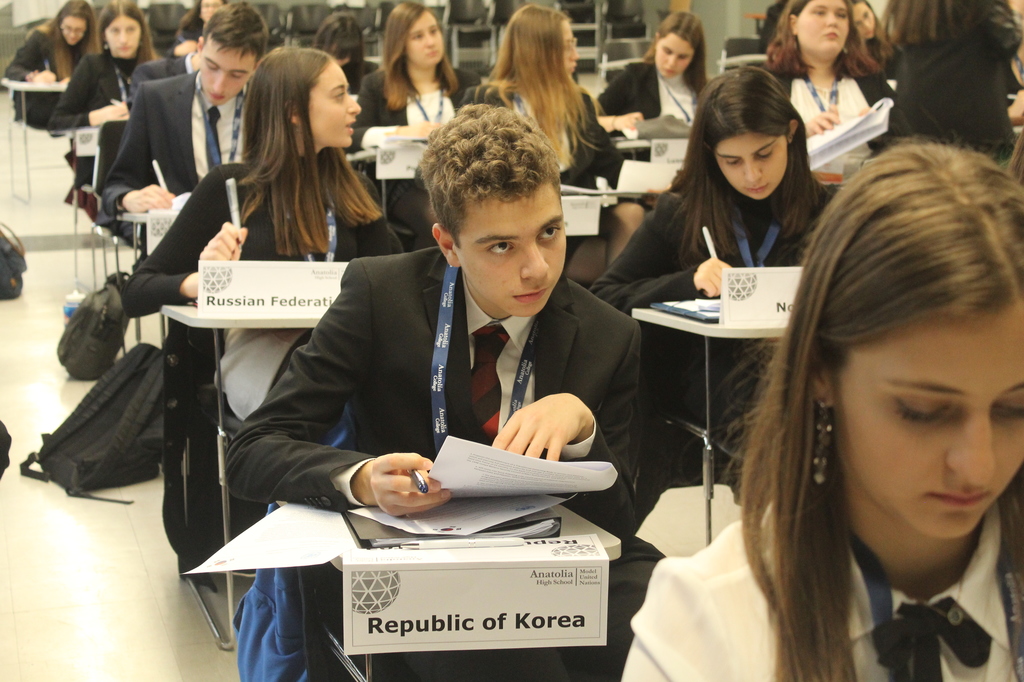 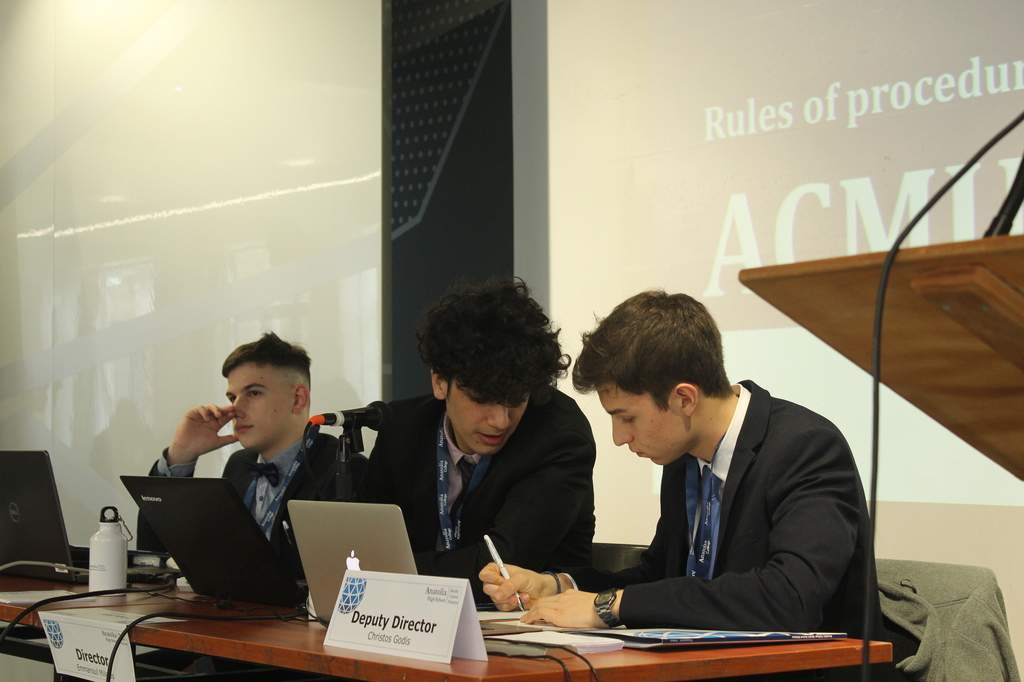 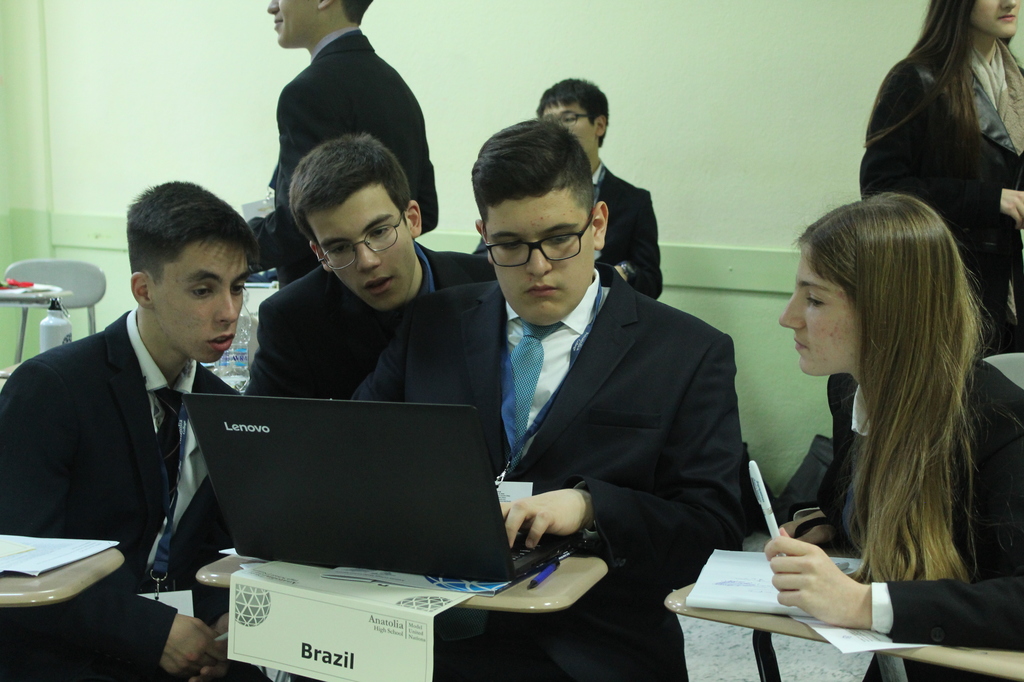 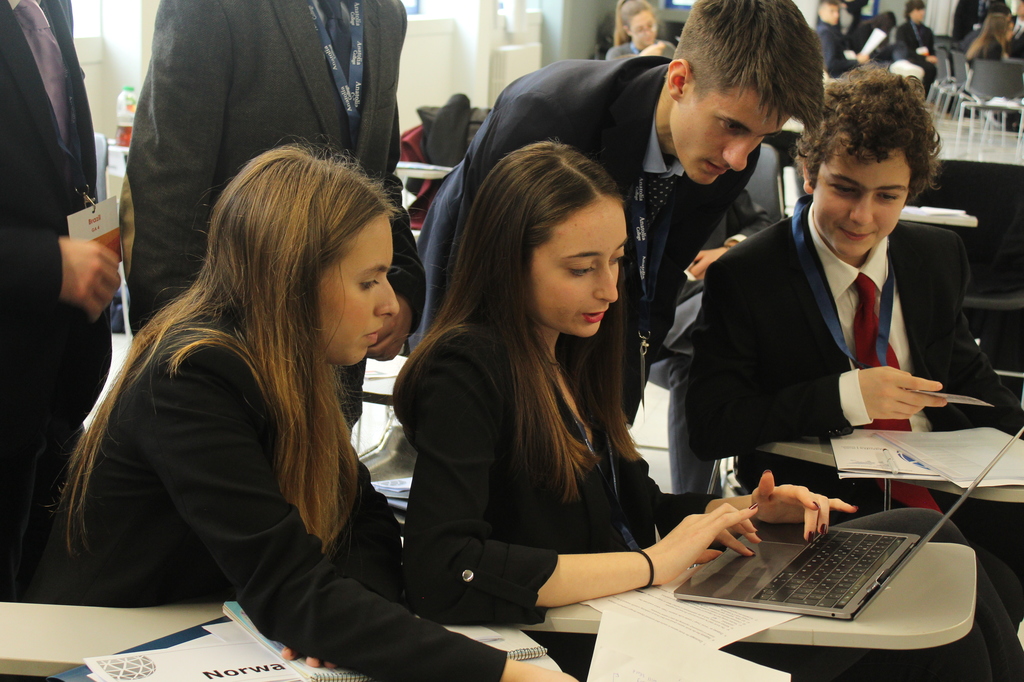 Overall, ACMUN 2020 not only helped students broaden their perspective on worldly issues and views but also created lasting memories and new friendships. Congratulations to all Anatolia students who participated, especially the 9 students who won best delegate awards and the 6 students with honorable mentions. We especially want to thank ACMUN Director Mr. Derluyn, the Secretariat, and the organizing team for planning such a successful conference! 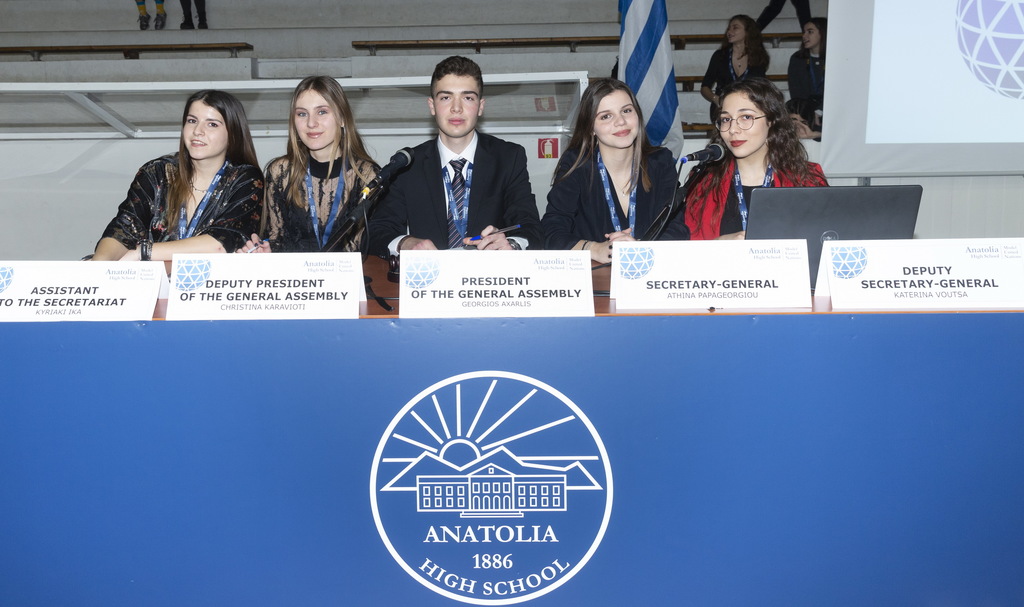 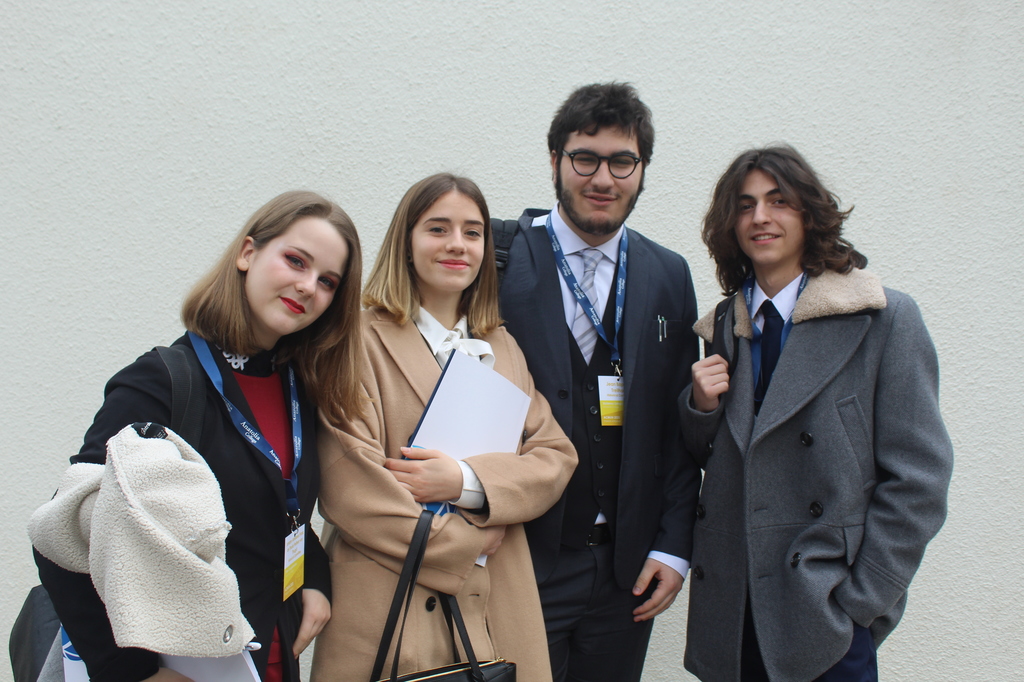 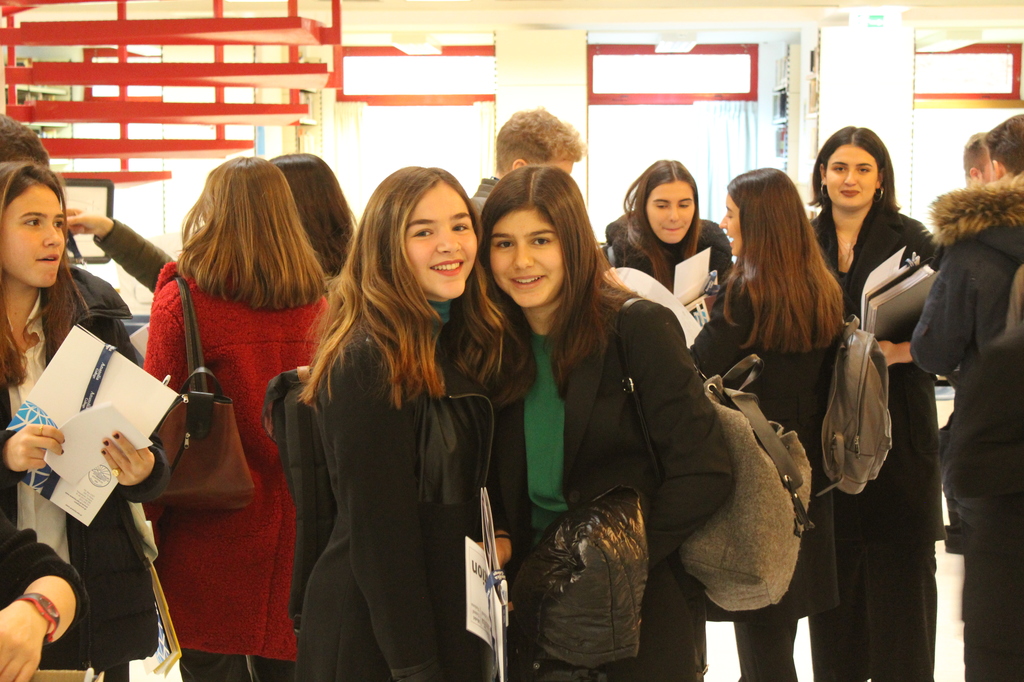 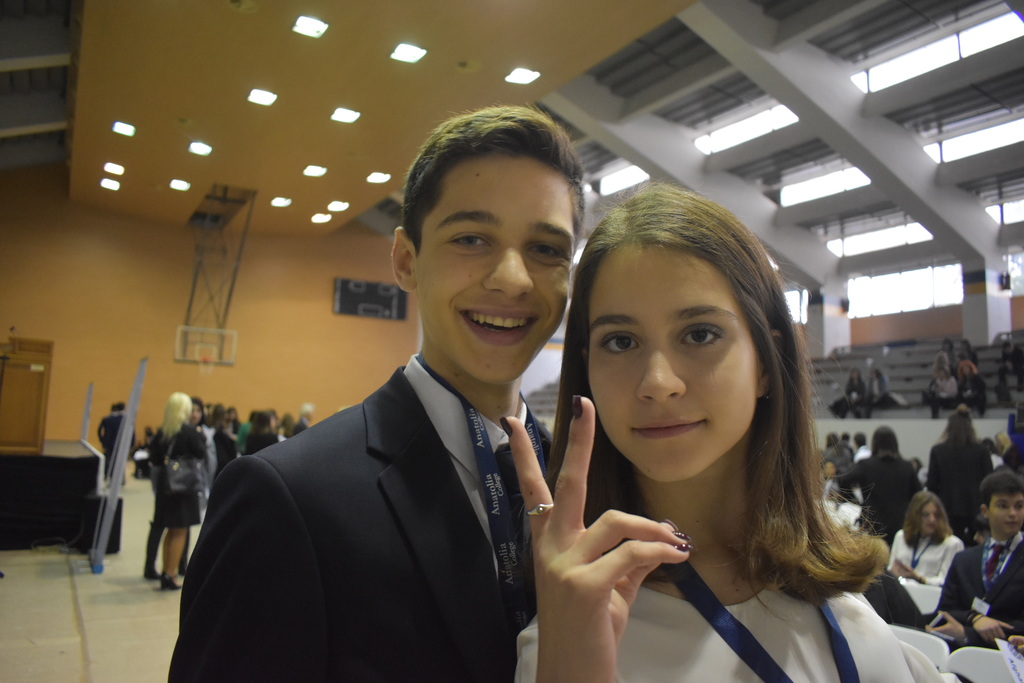 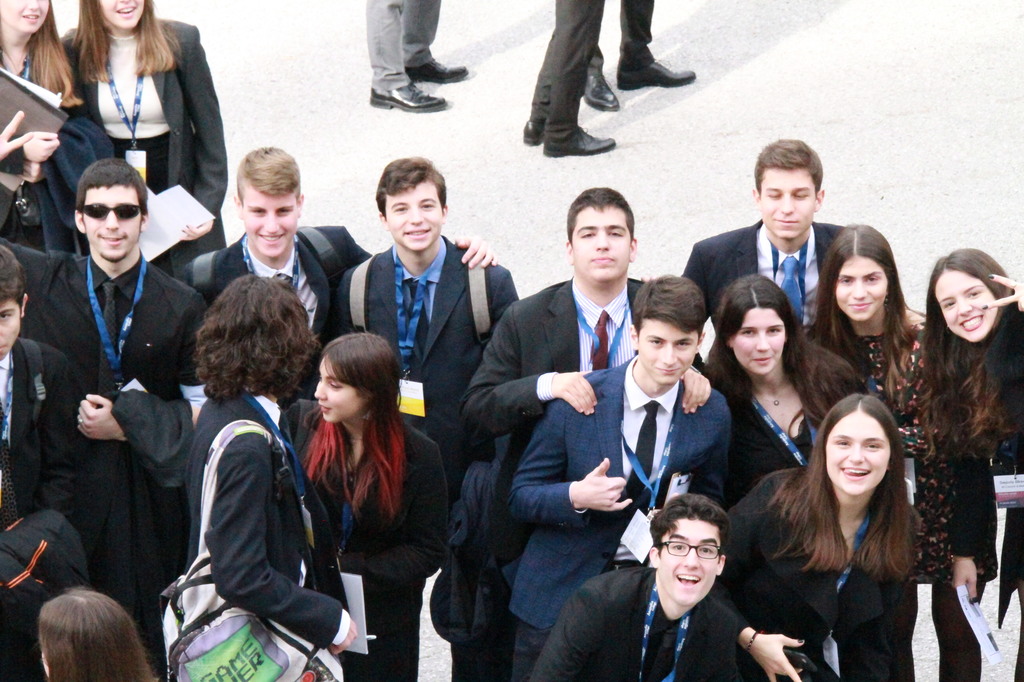 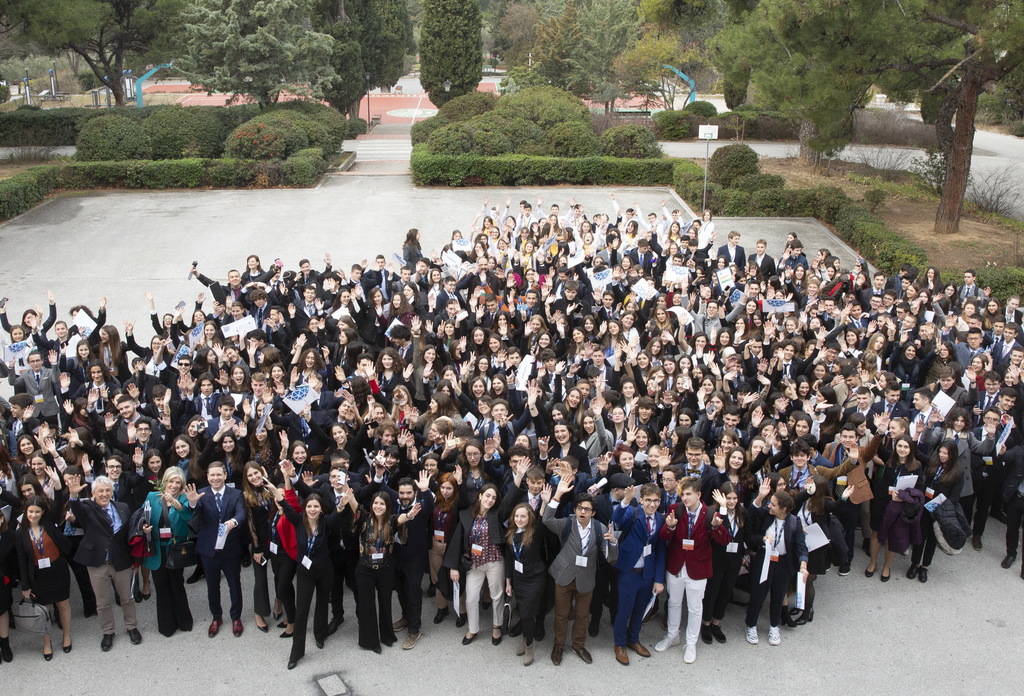