The Panhellenic Forensics Tournament 2021 was a whole different experience this year as it was held online. In the course of 4 days, 280 students, 160 judges, and 50 volunteers from 15 schools met online in an effort to simulate the spirit of Forensics through Zoom frames. The students interpreted their comic or dramatic pieces of literature, acted out their monologues, discussed Artificial Intelligence in groups, presented their original oratories, gave impromptu speeches, or debated against other teams through their cameras from the comfort of their homes. The culmination of this beloved tournament was Sunday’s finals, which were live-streamed, where students with the highest scores in each event showcased their talent. The tournament, largely organized by Anatolia faculty and staff, was a huge success that left everyone with a feeling of euphoria and a sense of accomplishment.

The Anatolia PFAT 2021 team consisted of 33 students, who prepared rigorously for 3 months and participated in the tournament with enthusiasm. The Anatolia volunteers made us proud with their professionalism, their punctuality, and their efficiency. Overall, Anatolia College ranked 4th among 15 schools. 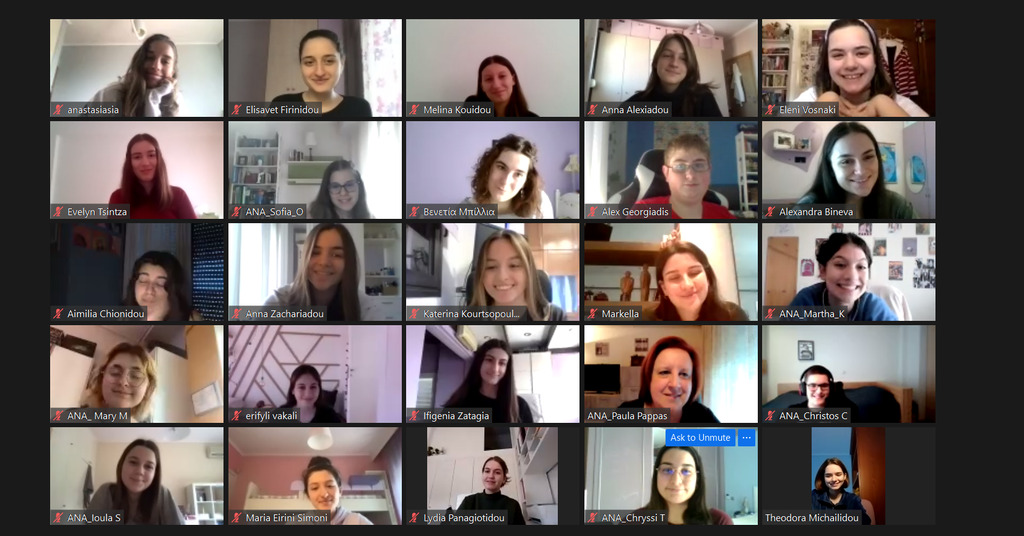 Congratulations to everyone involved, and especially to:

A BIG THANK YOU to all Anatolia coaches - teachers and alums - who prepared the Anatolia team and participated as judges in the tournament. We all look forward to hosting the tournament next year! 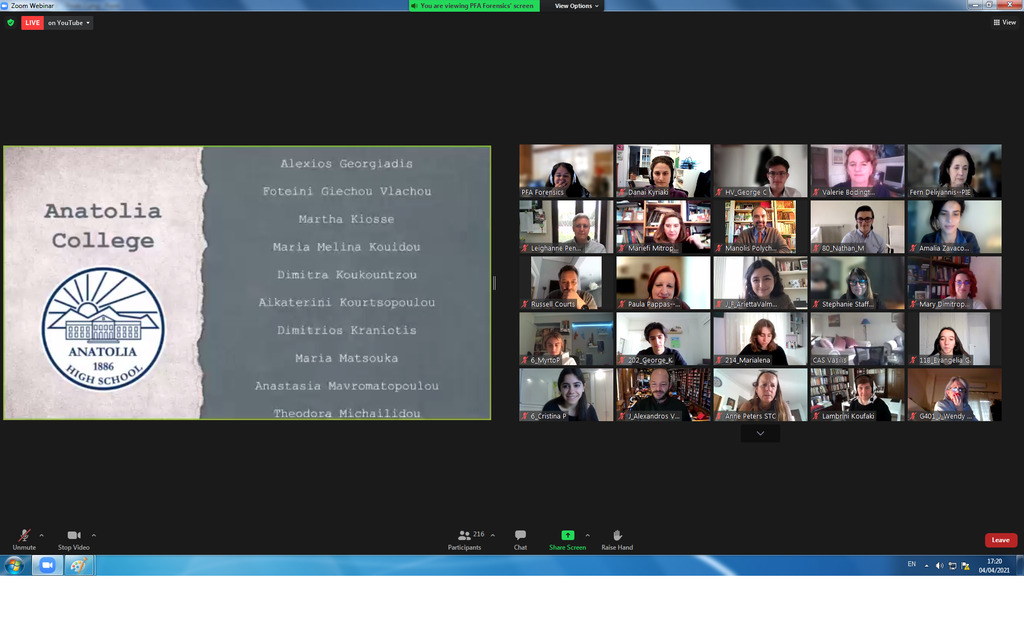