One hundred and sixty (160) students and 55 judges from 6 gymnasiums and 8 lykeia from Athens, Thessaloniki, and Larisa gathered on 3 Zoom meetings and 2 Webinars to compete in Greek Oratory and Greek Rhetoric Debate during the weekend. Congratulations to advisors Zoi Kotroni, Andy Spandou, Aris Rogkotis, Alexia Seridou, and Kleri Mitrouli, for preparing the Anatolia teams so well! Congratulations to all the Anatolia students who participated and especially to: 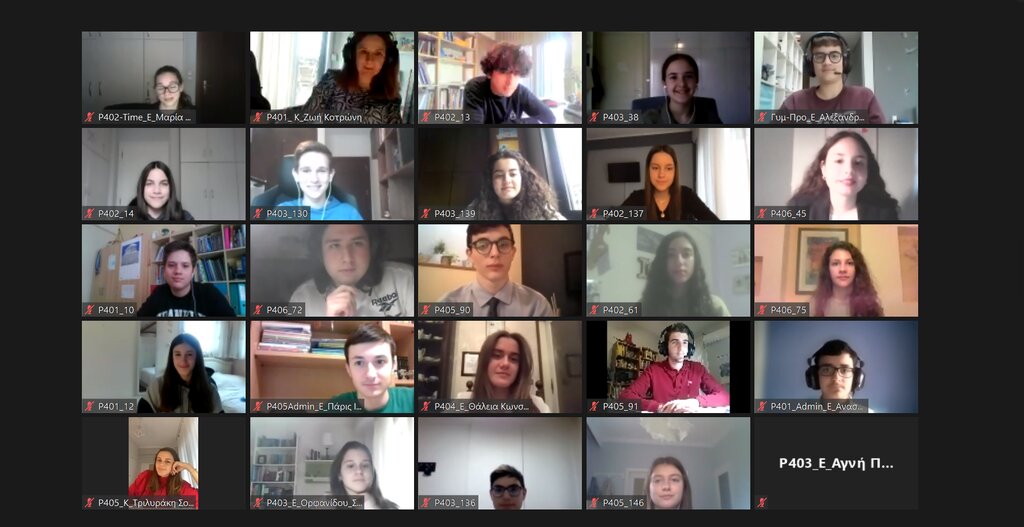 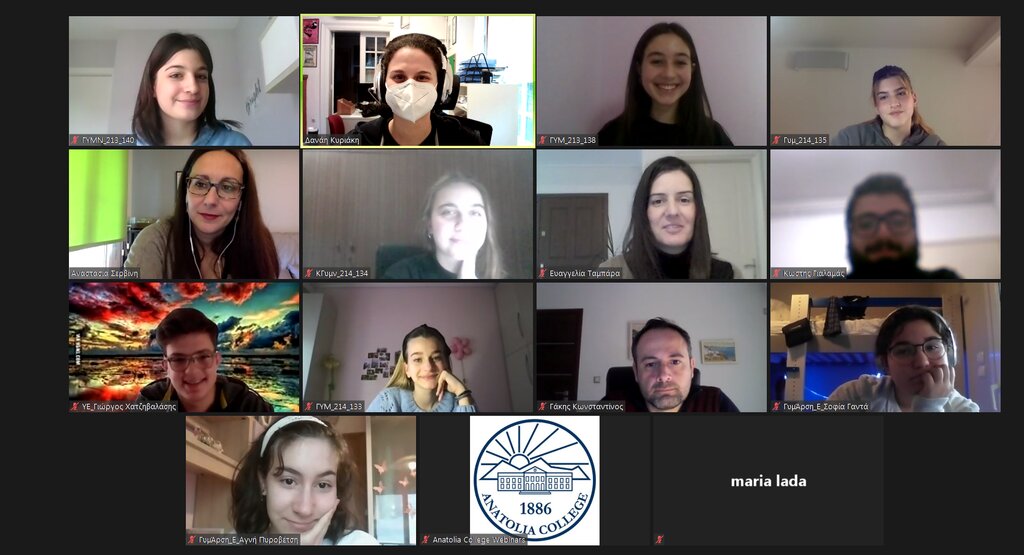 Also, a BIG THANK YOU to the 54 amazing Anatolia volunteers, who made this tournament possible, and especially to George Chatzivalasis, for being on top of everything and everyone throughout the tournament!