A Plethora of Online MUNs for Anatolia Students

During the months of October and November, different Anatolia students attended four online MUNs. Even though our students did not get the chance to travel due to the pandemic, they enjoyed ‘meeting’ and debating with other delegates from all over the world. More importantly, however, they all prepared rigorously for their MUNs and gained valuable research and negotiation skills. In chronological order, here are the MUNs our students attended. 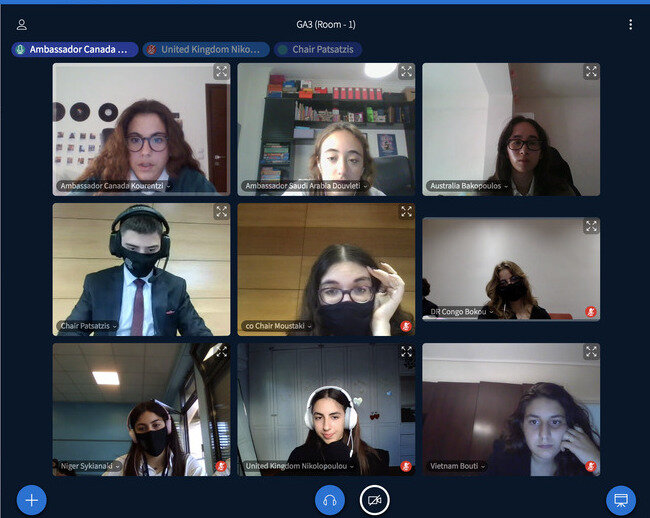 Twelve (12) Anatolia students participated in the 24th DSAMUN Conference, which was held online this year, too. For three consecutive days, from the safety of their homes, they took part in a simulation of the work of the United Nations, representing The Republic of France and the United Arab Emirates, and debating issues such as Measures to Prevent Mass Migration Linked to Air Pollution, Addressing the Impact of COVID-19 on Gender Inequality in the Labor Market, Human Rights violations by policing organs in Nigeria, and many more. Even though the students did not get the chance to explore the capital this year, they enjoyed forming alliances, engaging in fruitful debate, and drafting resolutions with their peers from other schools and countries. Congratulations to the Anatolia cohort and their advisors Eleni Alexiou and Pieter Derluyn. 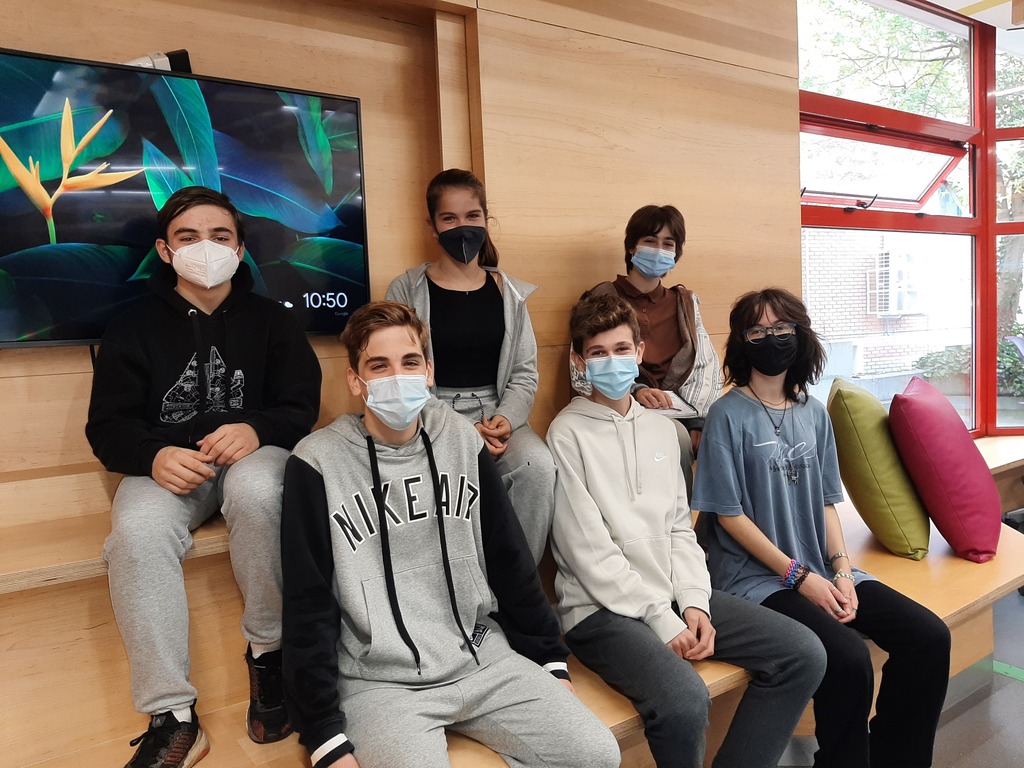 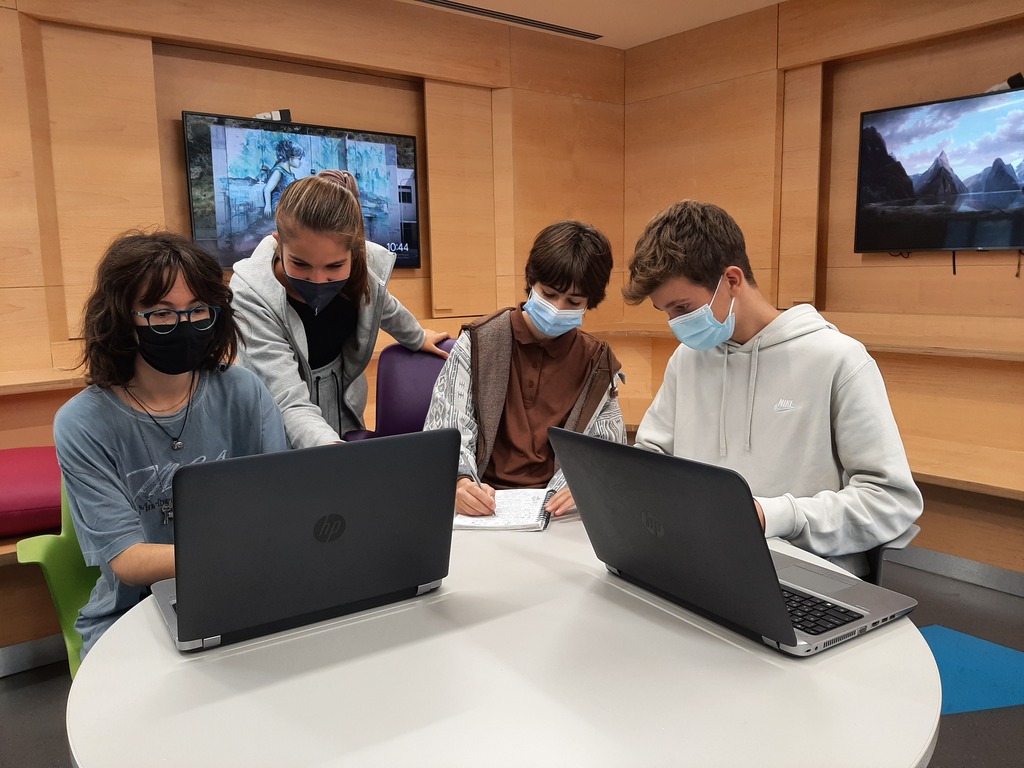 Six (6) Anatolia third formers participated in the online LEMUN 2021 conference. The students represented Norway and Finland and debated many issues, such as Formulating a Procedure for Quarantining Countries that Pose a Public Health Risk to the Rest of the World, Ensuring the Human Rights of the Roma in Europe, Combating the Environmental Impact of Armed Conflict in Afghanistan, and many more. There were no visits to the sites of Leiden and Amsterdam, but our delegates gained valuable experiences submitting and amending clauses, debating, and writing resolutions. As some of them claimed:

“While the ongoing research for solutions prior to the conference is interesting, it has nothing to do with the actual debate where you are in the eye of the storm. Admittedly, the procedure, before a delegate is actually granted the floor by their respected chair, can be nerve-wracking, yet it is definitely the most enjoyable part.”

“The LEMUN experience may be over for us, but the memories of our ‘esteemed fellow delegates’ we have grown closer to within the span of three days, through conversations on global topics, will remain. We will remember the witty comebacks and the heated debates as well as the times we confused the terminology and what point of information or motion was appropriate each time.”

Congratulations to all and to advisor Pieter Derluyn, who prepared them for the conference! 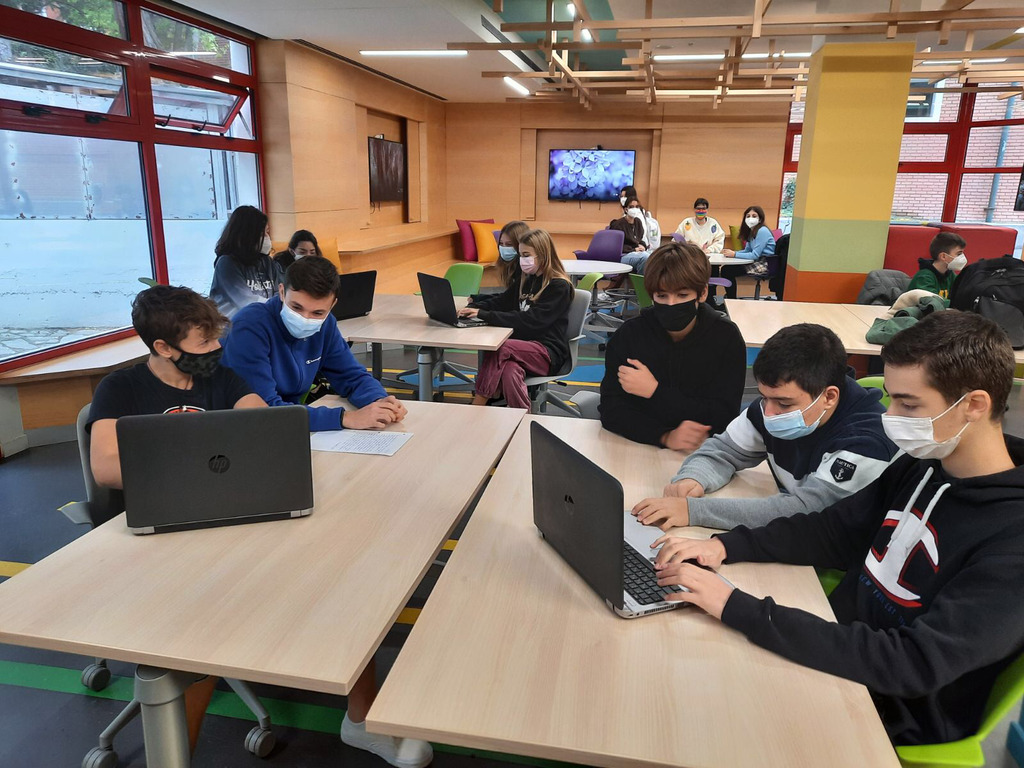 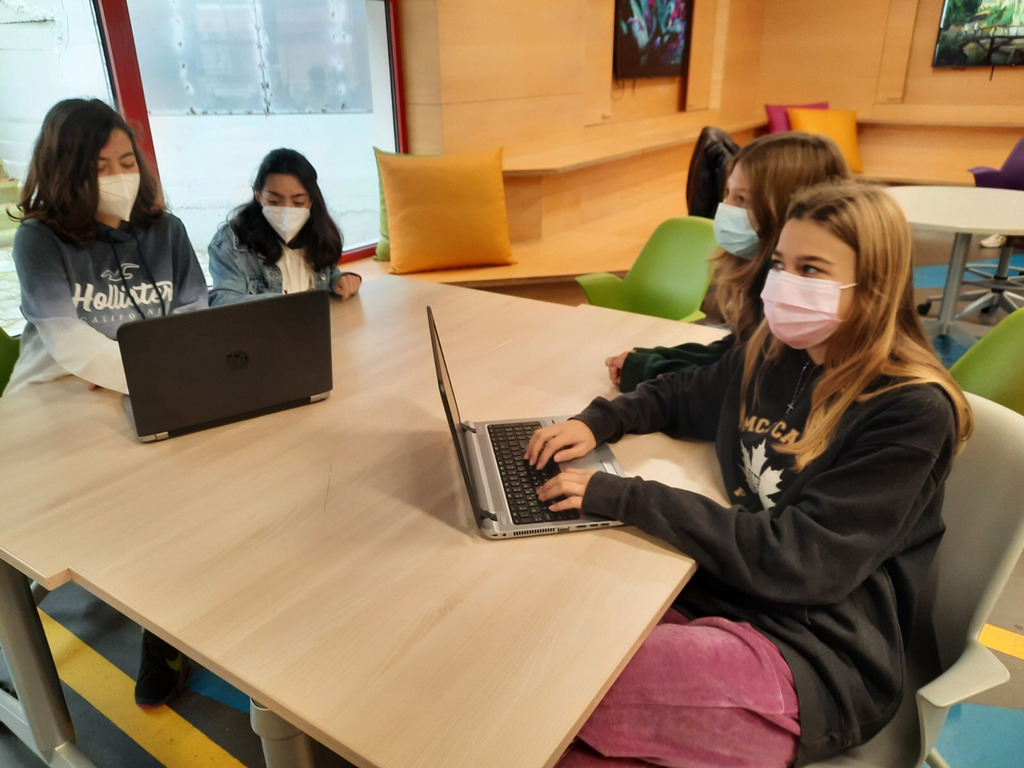 For the eleven (11) 3rd-form students who took part in this year’s 4th DSTMUN, this was their first encounter with MUN. Although due to the pandemic, it was a digital conference, this didn’t prevent our students from debating, lobbying, exchanging ideas, voting, and making friends from schools from all over Greece. The superpowers of France and Canada were very well represented by our students, who had to debate on issues, such as illicit organ trafficking, the pandemic aftermath, the digitalization of elections, policies on nuclear energy, and who had to study hard about foreign and unknown places like the Arctic Region or the African Great Lakes region. Despite their stress and the difficulties they had to overcome, the eleven young delegates can hardly wait for their next challenge--the next MUN, digital or in-person. Congratulations to all and to their advisor Panagiotis Pantzarelas! 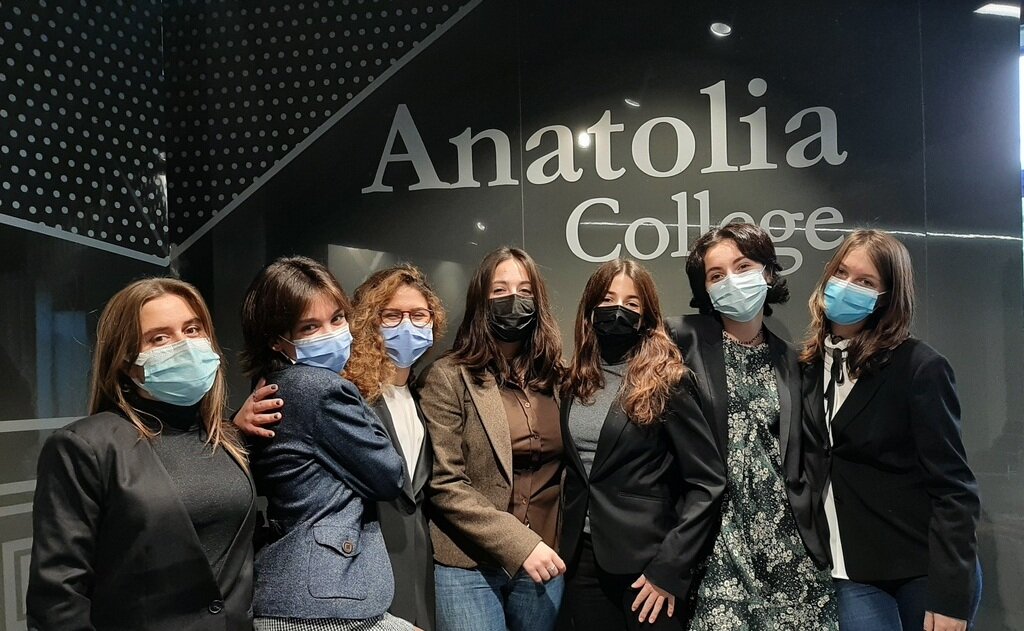 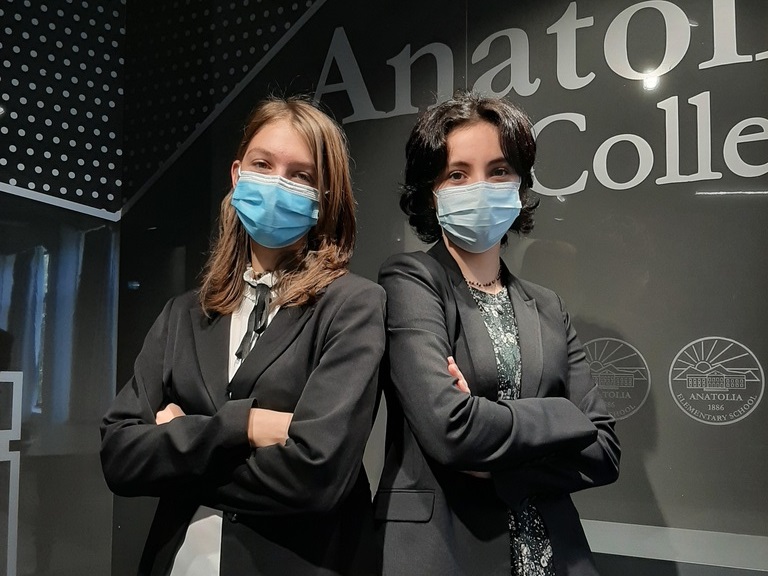 “Pursuing Peace in a World of War and Conflict” was the central topic of the John F. Kennedy school’s online BERMUN conference that six Anatolia students had the chance to attend. Representing Nigeria and Spain, our students were delighted to come in touch with delegates from so many different countries, from Germany to Taiwan. Furthermore, they were given the opportunity to attend speeches from various important keynote speakers, such as Ambassadors from the United Nations, on the topics of Nuclear Weapons and Maintaining Peace. In the words of Eirini Theodosiadou and Anna Alexiadou (ICJ Student Officers), “even though we did not have the chance to meet in person with the people we spent hours on end discussing with and debating, conferences such as BERMUN reminded us that, despite the physical distance between us, MUN still does not cease to connect us all.” Congratulations to all our students and to their advisor Pieter Derluyn.