The 7th Greek Forensics online tournament, which hosted 41 schools from all over Greece and 320 students, from April 1st to April 3rd, was a huge success for the 29 Anatolia students who took part in four events: Impromptu Speaking, Oratory, Oral Interpretation of Literature and Debate. Congratulations to all students, and particularly to

And there’s more! Two of Anatolia’s gymnasium AND lykeion debate teams made it to the semifinals in Debate and some to the finals!

The Student Services Office would like to thank all the students and their coaches–Kleri Mitrouli, Alexia Seridou, Andy Spandou, Thaleia Konstantinou, Theano Demogeronta, Zoe Kotroni, and Katerina Lemousia– for making the Anatolia community proud, as well as all the volunteers, some of which did countless shifts timing the events, so that this tournament could run smoothly. 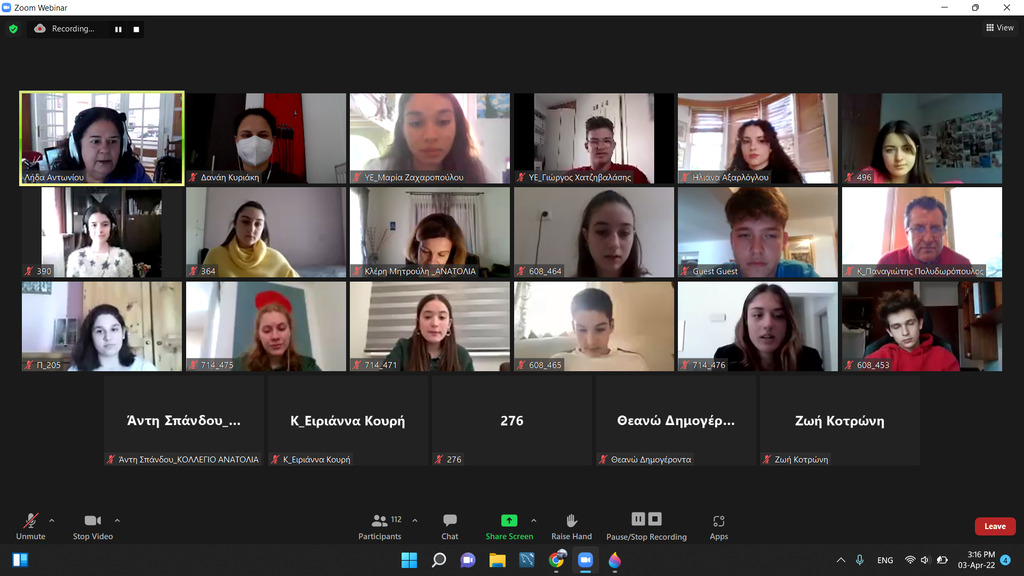 The finalists of the 7th Greek Forensics Tournament 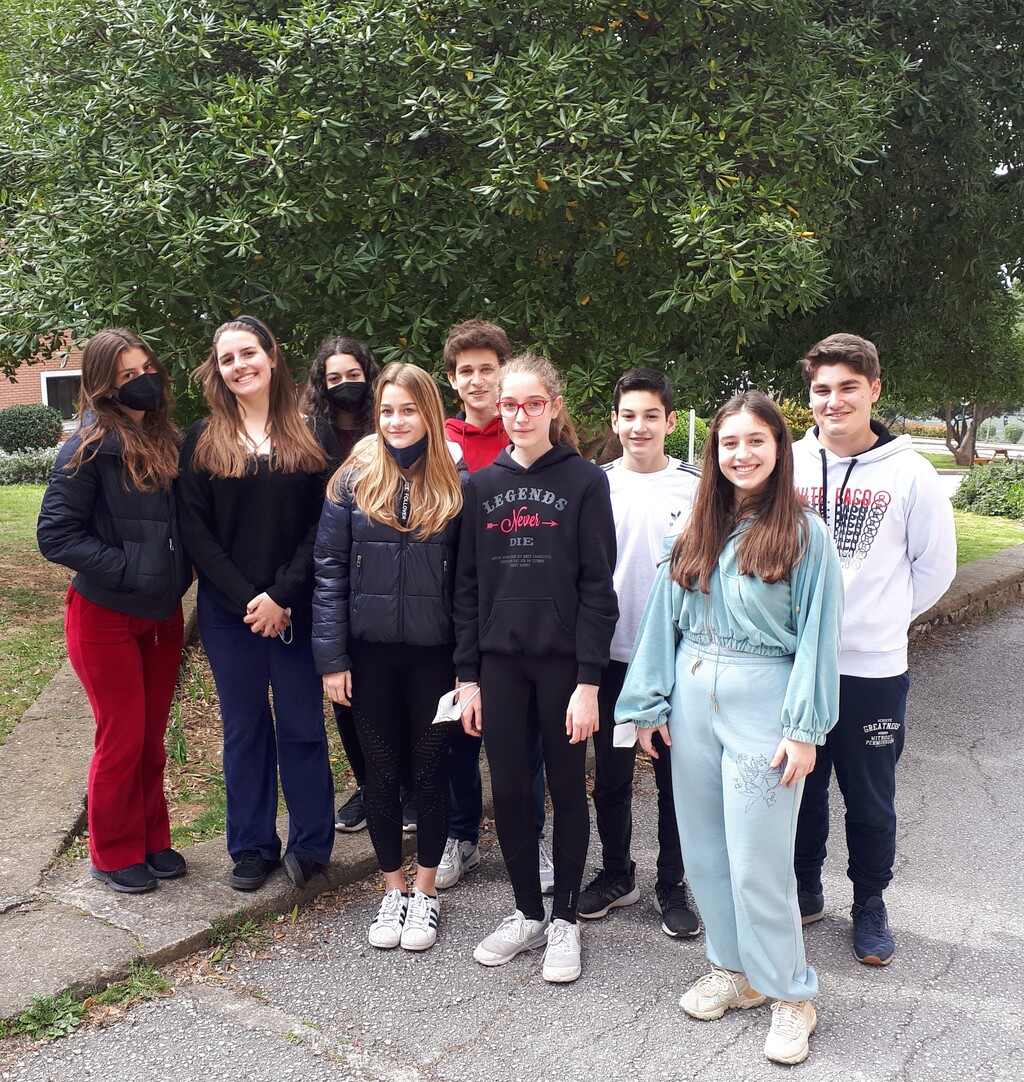